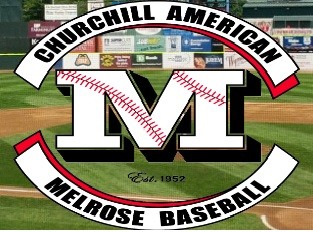 The CALL program has a Major, Minor, Coach Pitch and Kid Pitch  and Tee Ball level of baseball.

The CALL program has leagues that are parallel with the Melrose National Little League (MNLL).

CALL arranges inter-league games with MNLL at the Major and Minor levels throughout the Spring Season.

At the end of the regular season CALL and MNLL also compete in a City Series Tournament at the Majors and Minors levels.

The following league names are defined within the Melrose National Little League site  to track the inter-league games.